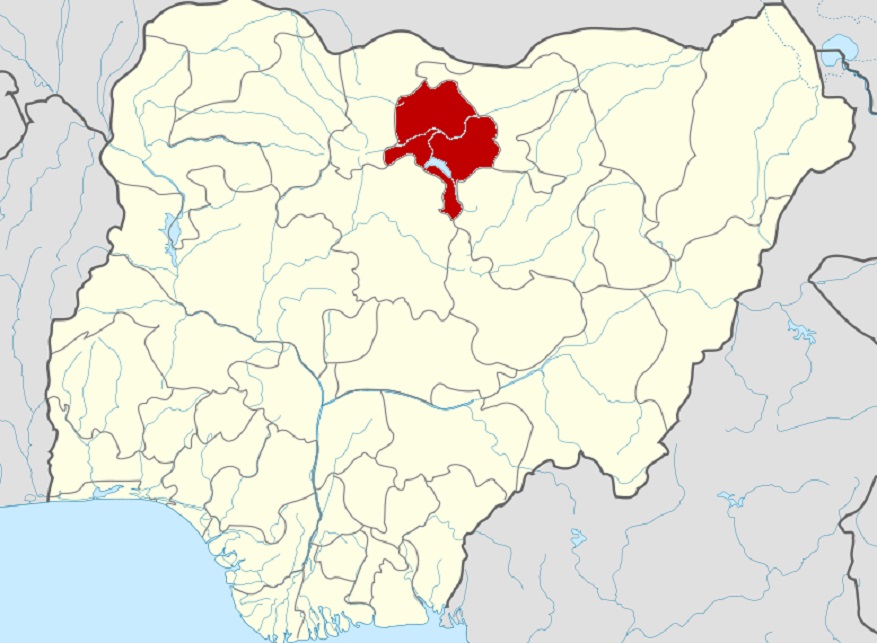 The Kano State Government has approved Tamburawa in Dawakin Kudu Local Government Area, along Zaria Road as a planning location for the siting of the proposed gas industrial layout under the Nigeria National Petroleum Corporation (NNPC’s) Ajaokuta-Kaduna-Kano (APP) pipeline project.

This was disclosed by the state Commissioner for Information, Mr Muhammad Garba, after the State Executive Council meeting.

He explained that the approval was given to the state government NNPC-AKK Gas Pipeline Project Delivery and Gas Industrialization Committee (KNSG-PDIC) to set up its planning location at Tamburawa adjacent to Challawa Water Works where the Kano/AKK Terminal Gas station is proposed to be built.

Mr Garba stated that while a draft of the proposed layout has been produced, the council directed the state Bureau for Land Management to liaise with the committee and come up with final documents for the new industrial layout.

He also revealed that the council has ratified the award of contract for the reconstruction of Challawa Industrial Layout Road network at the cost of N393,237,697.00 million.

He pointed out that the road is of vital economic importance to the economy of the state in view of its proximity to the ongoing construction of Dala Inland Dry Port at Zawachiki that is expected to impact the development of manufacturing and industrial activities when it commences operation.

The council, he added, has given approval for the release of N23, 883, 464.45 million to the state Radio Corporation for the supply and installation of dehydrators, binary power supply and exciter for its transmitters at Jogana Transmission Station.

Mr Garba noted that the two components, which are essential items for the effective functioning of the transmission, have all gone faulty beyond repairs.

The Commissioner also disclosed that approval has also been given by the council for the payment of N80, 000.000.00 million one year allowances from a backlog of four years’ bursary allowances to the 59 MBBS, B.sc Masters and PhD. Kano state-sponsored students at the Near East University, Cyprus.

He said the council also directed the government verification team to authenticate the students and their academic performance before the implementation of a recommendation for instalment payment of the cumulative sum of N1, 123, 184, 893.5 billion as of November 26, 2020, to the university in two tranches of 50 per cent.

Mr Garba further revealed that with the setting in of the rainy season, the council has approved the sum of N85, 230, 234.00 million for the conduct of the annual drainage clearance exercise in the metropolis.

The Commissioner said the measure is to avert flooding from siltation of drainages as a result of indiscriminate waste disposal by people which affect the free flow of water, posing threat to life and property.

He said the council has also approved the substitution of the ministry of environment’s nursery located at Rano town to a new site within the local government.

The Commissioner said the decision was informed by the fact that the nursery has been inactive for decades due to lack of reliable source of water supply, persistently being encroached by settlement and request from member representing Rano constituency at the state House of Assembly to construct an ultra-modern Jumu’at Mosque and Islamiyya school at the location.

The council, he said has given approval for the payment of N32, 610, 000.00 as bereaved allowances to 664 deceased civil servants of various grades in the state who passed away from 2017 to February 2021.

He said payment of bereaved family allowance due to their families/heirs for the civil servants who died in active service is in line with extant civil service rule.

The state government also announced that as part of efforts to improve health care delivery services, the council has given approval for the provision of uniforms (yards) for 17, 480 staff of various health cadres at the cost of N193, 639, 136.71million.

He said the contract was initially awarded in 2016 and as work progresses, prices of materials and labour charges skyrocketed which the contractor lamented, adding that the council has given approval for the state government to partner with the Sugarcane Growers, Processors and Marketers Association of Nigeria for the cultivation of sugarcane in commercial quantity in the country.

He said the measure would go a long way in creating young farmers and entrepreneurs which is in line with the state government policy of skills acquisition programme that will uplift thousands of youth out of poverty and increase revenue generation for the state.

The commissioner also announced approval by the council for additional works in the contract for the upgrading of Gidan Shettima to serve as Emirate Council Headquarters for the five Emirs in the state at the cost of N49,893,466,00 million.

The Commissioner disclosed that the council has ratified the approval for the renovation and upgrading of Dawakin Tofa District Head Palace in Dawakin Tofa local government area.

He said the contract for the renovation exercise, which was initially awarded at the cost of N78, 801, 280.82 million, had to be revised to N99,340,773.87 million as a result of some additional vital works introduced that included among others, main Fada, gallery, Hakimi wing, VIP guest wing, new wall, Shamakhi, Generator house.