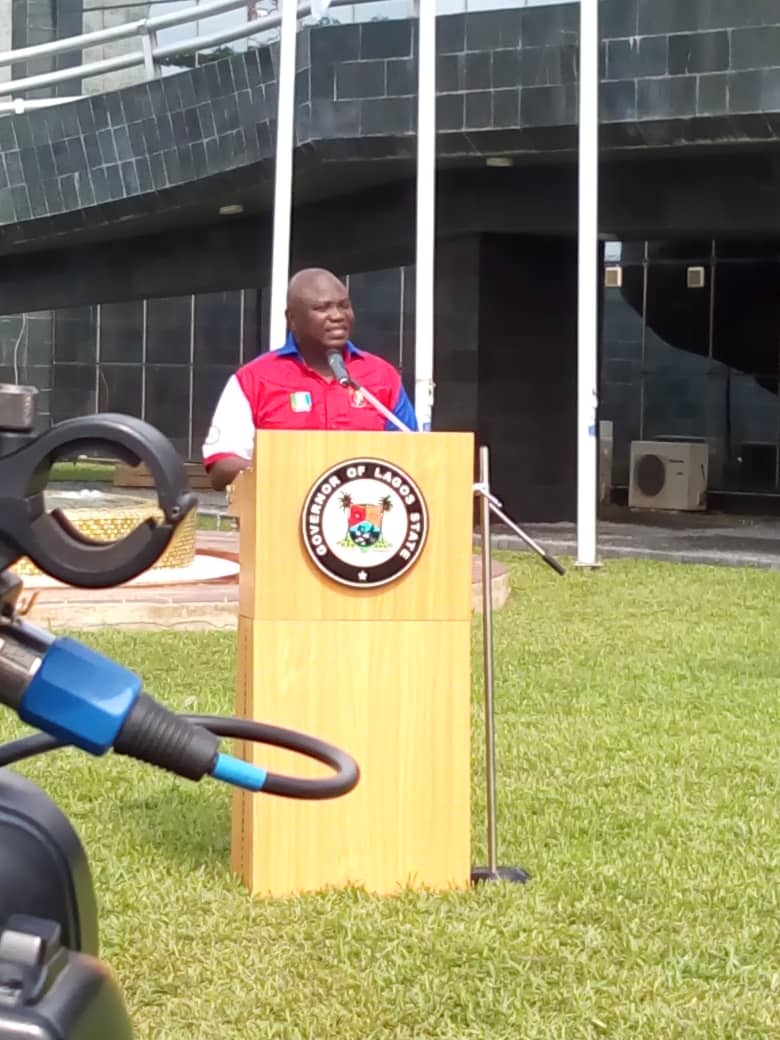 Lawmakers of the Lagos State House of Assembly have taken a big step to remove Governor Akinwunmi Ambode from office.

The legislative arm of government in the state is accusing the head of the executive arm of gross misconduct.

At the plenary today, the parliament claimed Mr Ambode has not been carrying out his duties as stipulated by the laws of the land.

As a result, they are moving to impeach him from the exalted position.

Mr Ambode incurred the wrath of his ruling All Progressives Congress (APC) when he initially resisted moves by his party to deny him a ticket for another term in office.

He even first discredited the anointed candidate of the party, Mr Babajide Sanwo-Olu, saying the man was unfit to govern Lagos because of his past.

When both parties went for the party’s sole ticket at the primaries, the Governor was humiliated by his opponent. He was later forced to accept campaigning for Mr Sanwo-Olu.

Related Topics:Impeach Ambode
Up Next