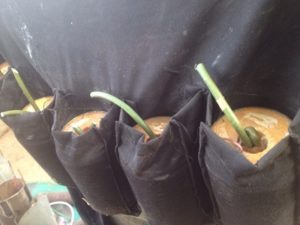 A suicide bomber has attacked a mosque in Dalori quarters near the University of Maiduguri (UNIMAID), Borno State.

This comes less than a month after suicide bombers attacked a mosque inside the institution, killing a Professor and three others.

The bomber was said to have detonated the explosive device on Tuesday morning at a fence to the mosque because there are security vigilantes at the entrance to the worship centre.

Apart from the suicide bomber, one other person was killed from the explosion.

The identity of the attacker could not be ascertained, but there are reports that the person should be in the region of 8 to 10 years old.