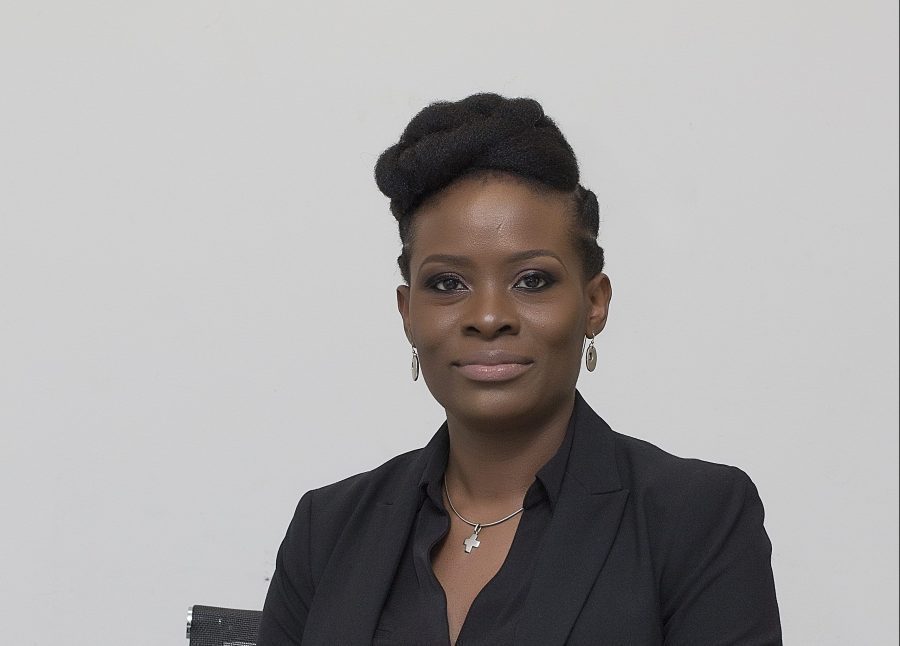 Mrs Teju Abisoye has been appointed as the Acting Executive Secretary of the Lagos State Employment Trust Fund (LSETF).

The acting head of LSETF is taking over from Mr Akin Oyebode, who was recently appointed as a Special Adviser to the Ekiti State Governor, Mr Kayode Fayemi.

Prior to this appointment, Mrs Abisoye was Director of Programmes and Coordination at the LSETF. In this role, she was responsible for the delivery of targeted programmes designed to enable access to finance and financial inclusion for Micro, Small and Medium Enterprises (MSMEs) as well as enable skills development and other structured interventions to boost job and wealth creation in Lagos State.

Commenting on the appointment, Chairman of the LSETF, Mrs Ifueko M. Omoigui Okauru said: “We are pleased to have Teju assume the role of the Executive Secretary of the Fund.

“Teju brings to this role her superior understanding of the vision, core values and strategies of the LSETF as she has been at the forefront of coordinating the delivery of the Fund’s programmes.

“She has demonstrated exemplary leadership, deep knowledge of the interventions needed to tackle unemployment and is very passionate about gender parity.”

Also commenting, Mrs Abisoye expressed her commitment to achieving the Fund’s mandate of job creation and tackling unemployment in the state.

“I am grateful to Governor Akinwunmi Ambode for the confidence reposed in me to serve in this role and to direct the affairs of the Trust Fund. I am very grateful to my predecessor and the pioneer Executive Secretary of the Fund, Mr Akin Oyebode for his exemplary leadership and laying the foundation for me to build on. I look forward to leading the team and strengthening the impact of our work in the state.”