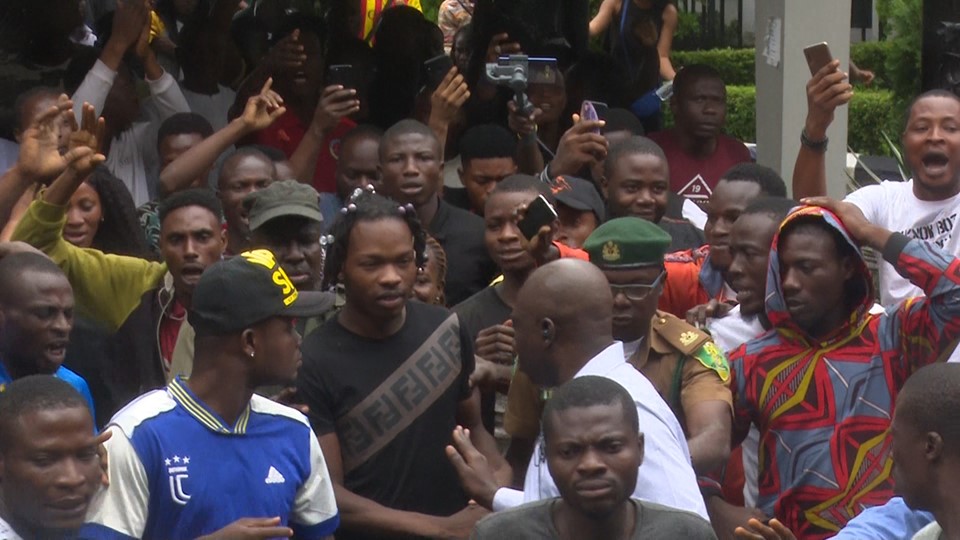 Justice Nicholas Oweibo of the Federal High Court sitting in Ikoyi, Lagos, on Thursday, May 30, 2019, granted bail to a Nigerian artiste, Azeez Fashola, also known as Naira Marley, in the sum of N2 million.

Marley was arraigned by the Economic and Financial Crimes Commission, EFCC, on May 20, 2019 on an 11-count charge bordering on cybercrime.

One of the counts reads: “That you, Azeez Adeshina Fashola, aka Naira Marley, and Yad Isril (still at large), on or about the 26th day of November, 2018, within the jurisdiction of this honourable court, conspired amongst yourself to use Access card no : 5264711020433662 issued to persons other than you in a bid to obtain gain and you thereby committed an offence contrary to Section 27(1) (b) of the Cybercrime Prohibition, Prevention etc Act 2015 and punishable under Section 33(2) of the same Act.”

He pleaded not guilty to the charges preferred against him and was remanded in prison custody.

At the last sitting, counsel to the defendant, Taiwo Oluwa Ore-Agba, had asked the court for a date to hear the bail application on behalf his client.

Consequently, Justice Oweibo had adjourned the case to May 30, 2019 (today) for hearing of the bail application.

At today’s sitting, counsel to the defendant, Olalekan Ojo, SAN, adopted the bail application before the court and urged the court to exercise its discretionary power to grant his client bail in the most liberal terms, saying “the offence before the court is a bailable one.”

However, counsel to the prosecution, Rotimi Oyedepo, opposed the bail application and urged the court to refuse the defendant bail.

“This offence relates to the use of cybercrimes and it is a time bomb if it is not expeditiously addressed.

“It will not only affect our today, but also put our tomorrow in jeopardy and the image of the country,” he further argued.

In his ruling, Justice Nicholas Oweibo granted the defendant bail in the sum of N2 million with two sureties in like sum.

One of the sureties must be a civil servant on Grade Level 10, while the other must own a landed property within the jurisdiction of the court.

The Judge further directed the EFCC to verify the status of each of the sureties.

Related Topics:court naira marley
Up Next 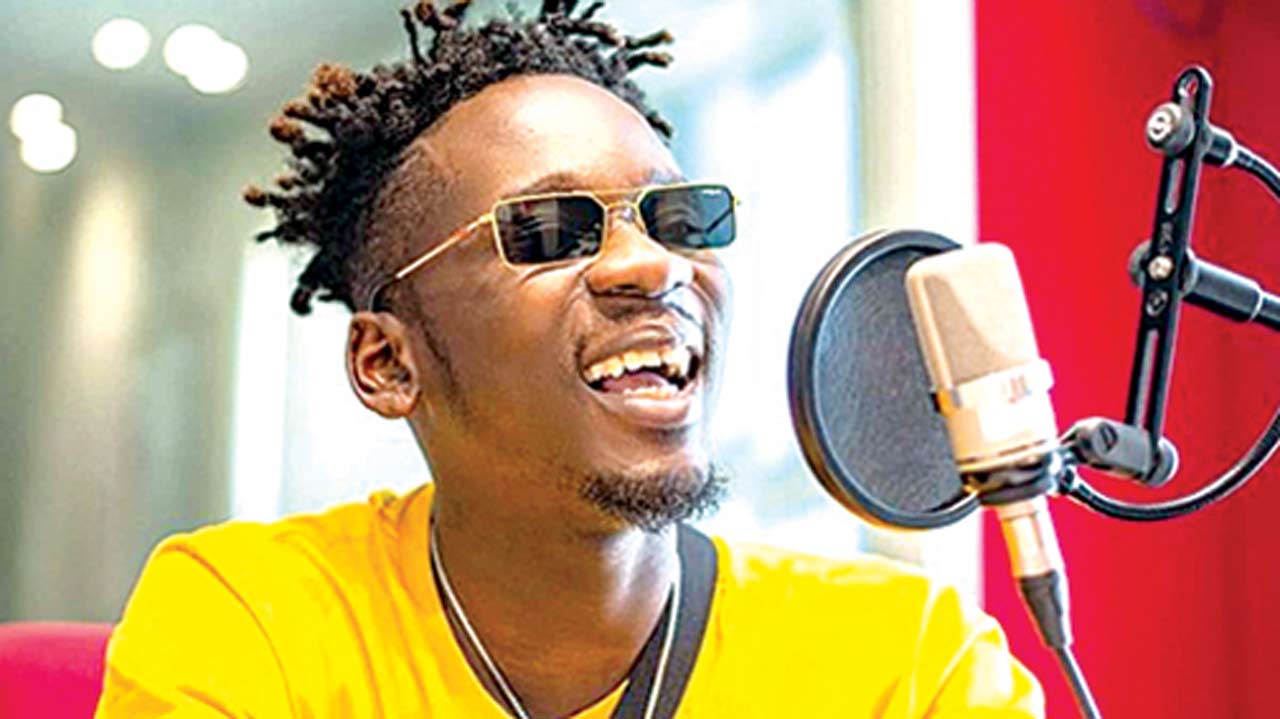 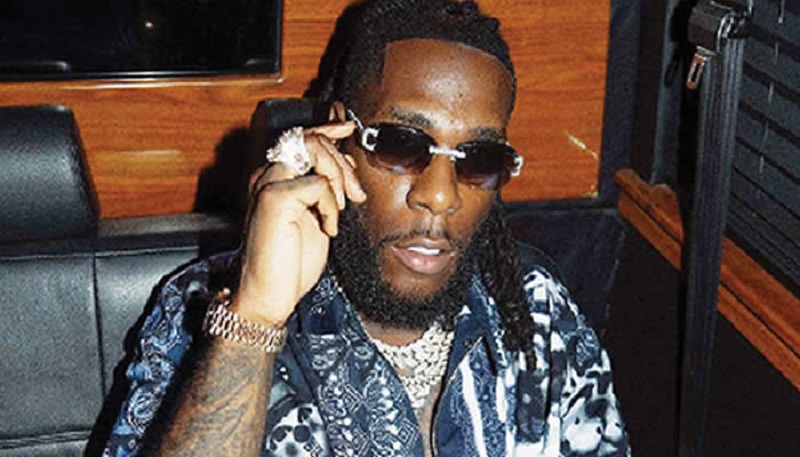