Nigerian unicorn, Interswitch, has revealed that it is not cutting jobs amid global shocks that are causing tech companies to resize their workforce.

The business environment is globally facing economic turbulence that is seeing companies like Twitter, Netflix, Walmart, and other startups downsize.

The African continent has not been exempted with tech startups with footprints in Nigeria like Getequity, Alerzo and 54gene, among others, also reportedly downsizing. Unicorns are not exempted with Francophone Africa-centred company, Wave cutting about 15 per cent of its workforce in June.

However, the CEO of Interswitch, Mr Mitchell Elegbe, while responding to a query from Business Post at an event to mark the 20th year of the company’s existence in Lagos, stated that the firm does not have most of the challenges that other fintechs have, adding that the organisation has enough in the reserves to withstand shocks.

“We run a very profitable business, we are not in the business of raising funds every year because we are able to generate enough money to grow our business. When you are able to grow profitably, you keep reserves for those shocks.

“Last year, Interswitch wanted to recruit about 300 more staff, but we did about 250, we couldn’t get the number we wanted, we lost some but there is still a big gap to fill,” Mr Elegbe said.

The Interswitch CEO added that the company will be looking to recruit more hands as it continues to deliver its expansive services.

“Interswitch has no intention. Retrenchment is not even anywhere near the horizon. In the last 20 years, we never had to retrench staff. We believe in growing sustainably… we try to grow in a way that we can sustain,” he added.

He noted that although shocks were not unprecedented, Interswitch’s management has designed its structure to withstand the pressures building on its experience of 20 years.

“The first thing when you do when you receive shocks is not to shock your staff; they have got families, they have got dependents, and there is a lot more that happens when you retrench staff and for Interswitch, even in the instance we are not profitable, it is our responsibility that our staff can meet their responsibilities.”

While analysts point out that job cuts take second place behind the competition for talent as the biggest concern for companies in 2022, Mr Elegbe said that the company is creating a structure that makes it competitive within the ecosystem. 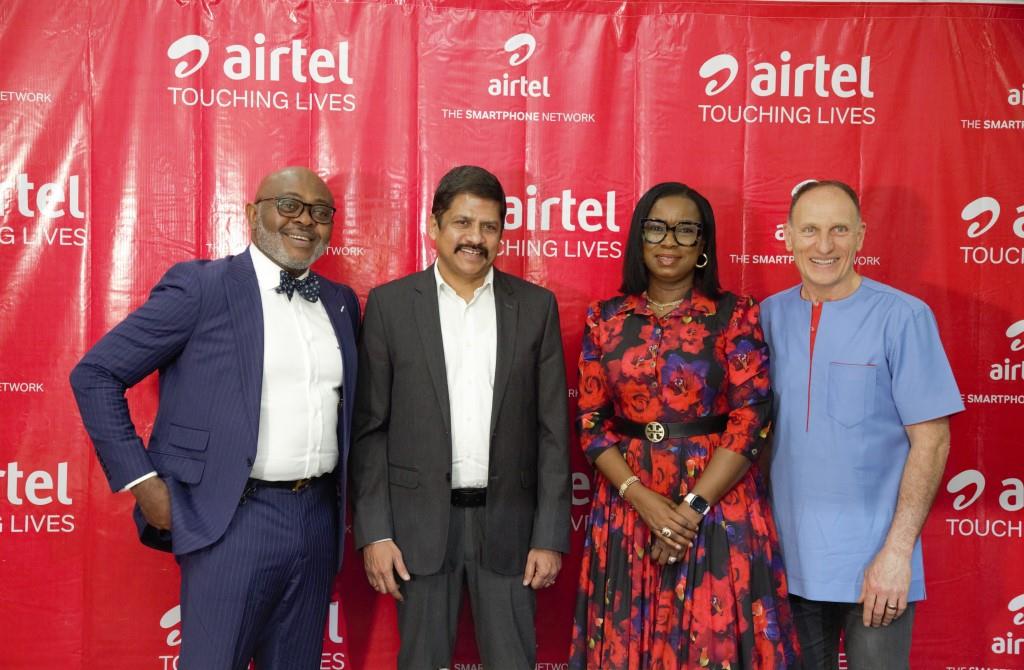 The Airtel Touching Lives Season 7 would be used to achieve the ambitious sustainability agenda announced in 2021 by Airtel Africa, the parent company of Airtel Nigeria, the chief executive of the subsidiary firm, Mr Surendran Chemmenkotil, has said.

Airtel Touching Lives is the flagship corporate social responsibility (CSR) and sustainability initiative of Airtel Nigeria. It is a platform the organisation uses to empower and uplift underprivileged people across the communities where it operates.

The leading GSM network provider then evaluates and selects the causes to support. The activities are filmed and broadcasted on terrestrial and satellite television stations to inspire other corporate organizations and well-meaning individuals to support the weak across society.

On Tuesday, October 4, 2022, Mr Chemmenkotil had a chat with newsmen in Lagos to announce the commencement of the programme, currently in its seventh edition.

“Last year, Airtel Africa announced an ambitious sustainability agenda with a strong focus on providing access to digital learning for underprivileged children, working closely with the government to uplift the standard of primary education through the adoption of schools and providing access via financial inclusion to the underbanked and unbanked,” he said.

According to him, to implement this agenda, Airtel Nigeria, through Season 7 of the Airtel Touching Lives programme, will mostly seek causes and opportunities that speak broadly and primarily to digital and financial inclusion as well as the adoption of schools.

Recounting the previous season, the CEO noted, “In the last season of the programme, one of the biggest projects we embarked on was the adoption of Government Day Nursery and Primary school in Gombe State under our Adopt-a-School programme, bringing our adopted schools in Nigeria to a total of 7.

Other past projects highlighted by the CEO include the renovation of the Ward A block in Lagos State Teaching Hospital (LUTH); The refurbishment of the Library for Blind people and rehabilitation of an IDP Camp clinic facility in season 5, and the provision of an ultra-modern public water system for a large community in Ajah in season 4, among others.

“I am excited, and I look forward to the nominations and the projects that will be implemented, and I also wish to assure you all that, as always, Season 7 will not be different from past editions as we will continue to focus on the vision and philosophy of Airtel Touching Lives,” he said.

Airtel officially invites the public to nominate individuals or communities by dialling 367 or sending an SMS to the shortcode 367. Entries can also be sent via email to touchinglives@ng.airtel.com.

The Advertising Regulatory Council of Nigeria (ARCON) says it has lodged a lawsuit against Meta Platforms Incorporated (owners of Facebook, Instagram and WhatsApp platforms) and its agent, AT3 Resources Limited, at the Federal High Court, Abuja Judicial Division.

According to a statement on Tuesday by the apex regulatory body for Nigeria’s advertising ecosystem, ARCON is seeking a declaration, among others, that the continued publication and exposure of various advertisements directed at the Nigerian market through Facebook and Instagram platforms by Meta Platforms Incorporated without ensuring the same is vetted and approved before exposure is illegal, unlawful and a violation of the extant advertising law in Nigeria.

ARCON stated that Meta Platforms Incorporated’s continued exposure of unvetted adverts had also led to the loss of revenue to the federal government.

ARCON is seeking N30 billion in sanctions for violating the advertising laws and loss of revenue due to Meta Incorporated’s continued exposure of unapproved adverts on its platforms.

“ARCON reiterates that it would not permit unethical and irresponsible advertising on Nigeria’s advertising space,” the statement read in part.

According to ARCON, it is not regulating the online media space. Rather, its focus is on advertising and marketing communications on the online platforms in line with its establishment Act.

Social media giants are coming after increased pressure from governments and regulators, which are identifying loopholes and issues.

Meta reached a $37.5 million settlement of a lawsuit in the US in August after accusations that the parent of Facebook violates users’ privacy by tracking their movements through their smartphones without permission.

Meta is also seeking the dismissal of a lawsuit filed by Sweden-headquartered royalty-free soundtrack provider Epidemic Sound about three months ago over the alleged copyright infringement.

Epidemic Sound, which owns a catalogue of about 35,000 royalty-free tracks and 90,000 sound effects, sued Meta in July, alleging that the social media giant “knowingly, intentionally and brazenly” stole music created by hundreds of musicians, songwriters, producers and vocalists. 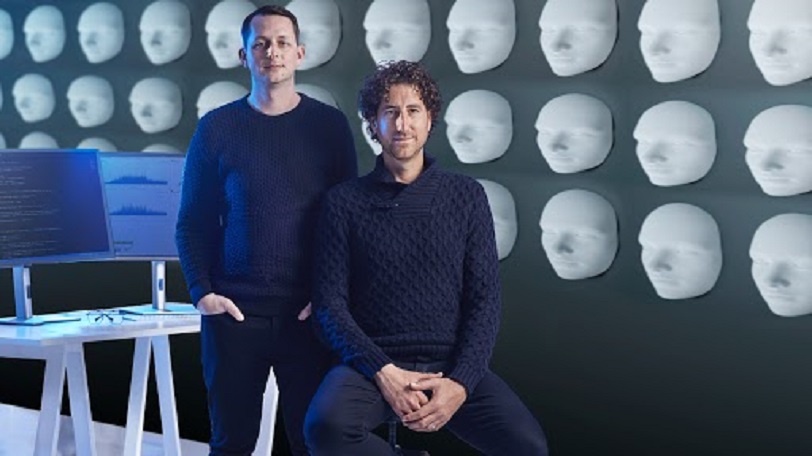