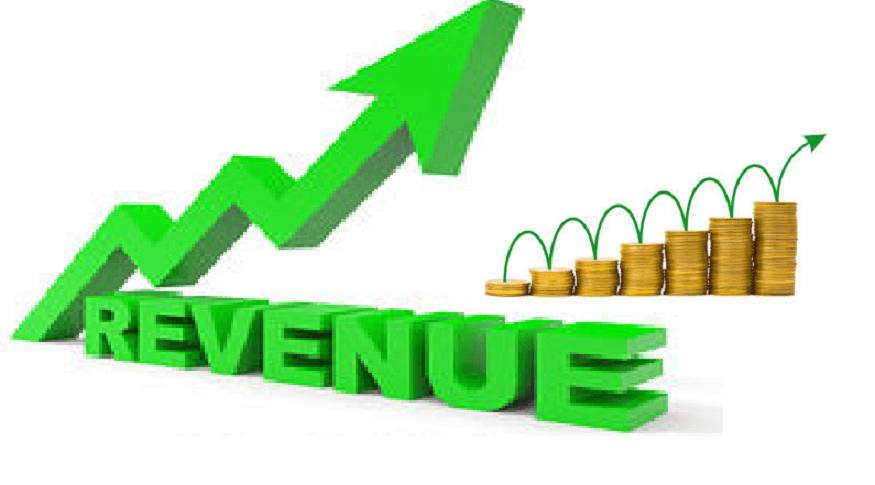 The federal government has promised to implement the outcome of the ongoing review of the current Vertical Revenue Allocation Formula being carried out by the Revenue Mobilization Allocation and Fiscal Commission (RMAFC).

This is even as there have been proposals of new figures for allocation between the three tiers of government, which would reduce its share.

The promise was made by the Secretary to the Government of the Federation (SGF), Mr Boss Mustapha, who was represented by the Permanent Secretary in charge of political and economic affairs, Mr Andrew David Adejoh.

While giving the federal government position on the review at the public hearing for the Federal Capital Territory (FCT), he assured that the FG was committed to doing the needful once it is ratified by the National Assembly.

He said, “On behalf of President Muhammadu Buhari, I wish to re-assure all Nigerians that the federal government will implement the final outcome of the conclusion of this exercise as soon as the National Assembly enacts the relevant legislation to complete the processing.”

It advised that states should up their Internally Generation Fund counselling, adding that it was important to restart that revenue application. This, according to proponents, should be done constructively in the face of a dwindling national revenue base and the imperative for states to generate their IGR.

The SGF admitted that the present revenue allocation formula, both vertical and horizontal is long overdue for a review not only because the last one was done in 1992.

“Equally important is the fact this review should culminate in improved national development.

“Most importantly, contemporary issues since then, such as heightened insecurity, decaying infrastructure, need for appropriately matching statutory functions and tax powers, need to be taken into consideration,” the SGF stated.

He commended RMAFC for the consultative process it adopted in ensuring that the diverse views across all spectrums of the society were taken into consideration.

He cautioned that review of revenue cannot and should not be an emotional or sentimental discussion and should not be done arbitrarily. It submitted that to have an endearing vertical review of the presentation revenue allocation formula, the responsibilities to be carried out by all must be agreed upon.

On his part, the chairman of RMAFC, Mr Elias Mbam informed that the commission relied on its statutory powers of the 1999 constitution as amended to embarrass on the review.

CSCS Extends Bullish Run on NASD Exchange for Another Session