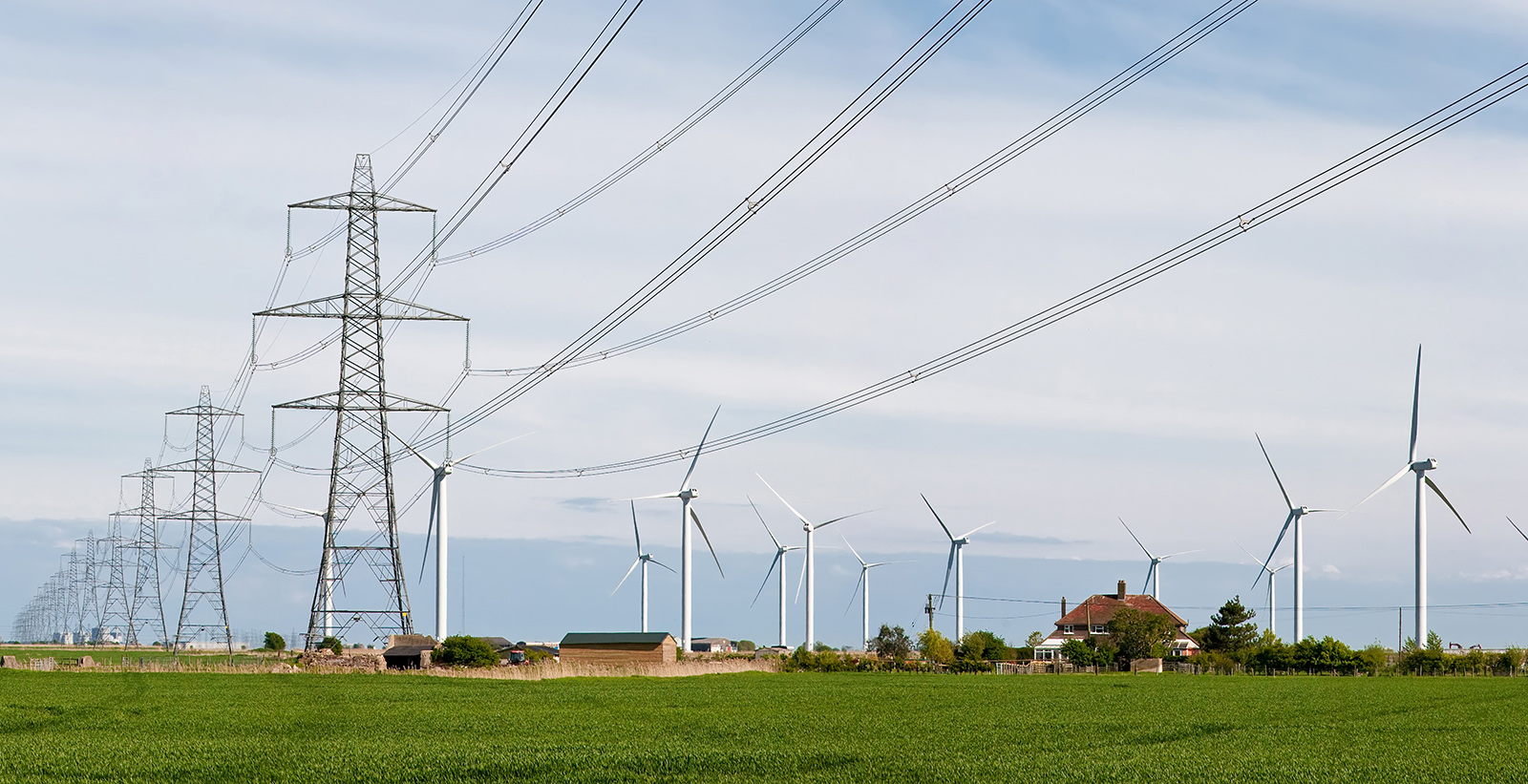 The federal government has rejected a single pathway to energy transmission, saying that it will still bank on fossil fuels just as it explores other ways to achieve net-zero carbon by 2050.

This was made known by the Minister of State for Petroleum Resources, Mr Timipre Sylva while speaking on Thursday at the Seplat Energy Summit which was held in Abuja and themed Global Trends In Energy Transition.

While acknowledging the importance of renewable and sustainable energy in the country’s future, he emphasised that the country will continue to explore and invest in the development of hydrocarbon resources, explaining that one key way that the country will do this is by pushing for the use of gas as a transition fuel.

He noted that for most African countries with a huge energy deficit, moving away from the deployment of hydrocarbon was a huge concern, stressing that developing countries were striving to attain a certain baseline of industrialisation.

“While acknowledging our commitments to net-zero as a nation, there is no gainsaying the fact that Nigeria requires fossil fuel as its baseload energy source.

“This is undoubtedly a major concern for climate activists in developed nations, but the clamour to emphasise only renewable energy as the sole pathway to energy transition is a source of concern for African countries that are still working to achieve baseload industrialisation, address energy poverty and ensure reliable power supply.

“Multiple pathways to the energy transition should and must exist in order to ensure that no country is left behind in the process of achieving net-zero by 2050,” the Minister said at the event monitored by Business Post.

Mr Sylva explained that gas would be central to Nigeria’s plan for energy transition, adding that, “First is the focus on gas. For us, this is at the heart of the energy transition and represents the first step in the journey to renewables, away from oil.

“Already, we have declared that gas is our transition fuel, and also represents a destination fuel, as we envisage that it will be part of our energy mix by 2050, given the vast resources that can be commercialised and utilised.”

The Minister also said that the passage of the Petroleum Industry Bill by the parliament and the signing into law by President Muhammadu Buhari will significantly boost Nigeria’s potential to achieve its oil production to four million barrels per day.

“The PIA 2021 will undoubtedly assist in harnessing Nigeria’s potential to achieve its oil production to four million barrels per day and oil reserves from 37 billion barrels to 40 billion barrels while also drawing on the country’s estimated 600 cubic ft of natural gas to provide clean and efficient energy,” Mr Sylva said.

According to the Minister, the new law has “enhanced the Nigerian Petroleum Industry’s reputation, provided the pathway to new investments and consolidates our ability to play a significant role in meeting the world’s growing demand for energy.”