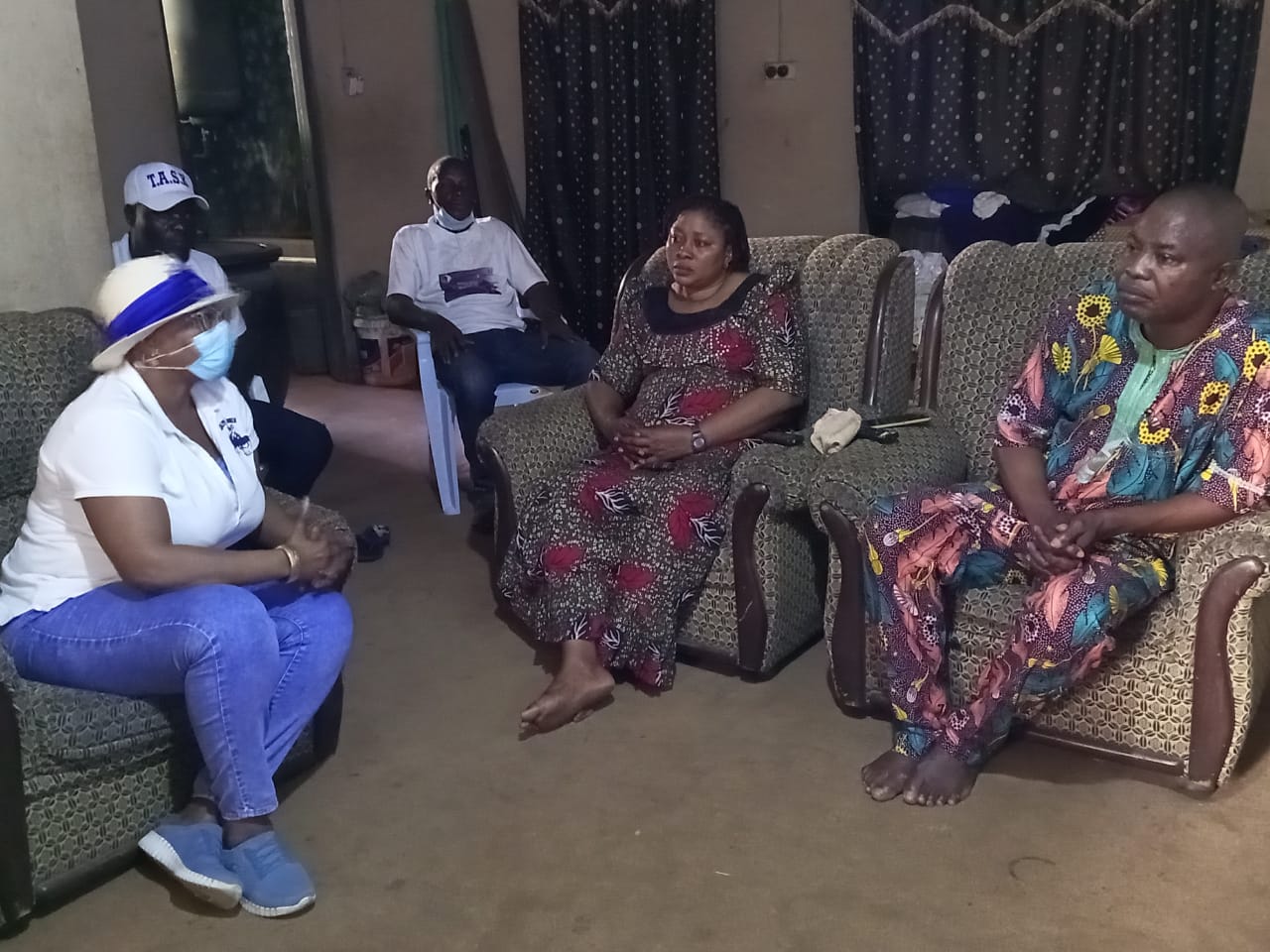 The House of Representatives has rejected the result of an autopsy carried out in Cote d’Ivoire on Ms Itunu Babalola, a Nigerian, who recently died in the country’s prison under strange circumstances.

The Chairman of the House Committee on Diaspora Affairs, Ms Tolulope Akande-Sadipe, expressed her dissatisfaction with the outcome when she visited the parents of the deceased in Ibadan, Oyo State.

Recall that the late Babalola, popularly known as Becky Paul, was reported to have been sentenced for an offence she did not commit in the Francophone country.

Her death raised dust in Nigeria and caused some Nigerians to lambast government officials, including the Chairman of Nigerians in Diaspora Commission (NIDCOM), Mrs Abike Dabiri-Erewa, over the manner the issue was handled, which eventually led to her demise.

Speaking during the visit recently, the lawmaker said the Ivorian Ambassador to Nigeria will have to ensure that the wrongful incarceration that resulted in the death of Ms Babalola is investigated urgently.

According to her, the parliament is interested in knowing the circumstances surrounding the death of the Nigerian, who travelled to the West African country for greener pasture.

She stated that all the actions necessary to unravel this case will be encouraged, which may include a thorough coroner’s inquest.

Ms Akande-Sadipe reiterated that the House of Representatives is always committed to the safety of Nigerians in the diaspora and will not rest until it gets justice for Ms Babalola, even in death.

She said the Committee on Diaspora was not satisfied with the result of the autopsy carried out in Cote d’Ivoire, adding that “a thorough investigation on the matter must still be carried out.”

The lawmaker, therefore, appealed to the federal government not to let Ms Babalola’s death be swept under the carpet.

“Itunu will be vindicated and her name will be cleared. It is not going to stop here, I promise,” she said.

Speaking during the visit, the deceased’s father, Mr Emmanuel Babalola, said in tears that the family can only have closure through a thorough investigation into the cause of their daughter’s death, adding that through an independent toxicologist, the cause of her death can be established.

Thanking Ms Akande-Sadipe for her kind gesture, Mr Babalola reiterated that Itunu was victimized in prison and appealed to the federal government to wade into the matter, urgently.