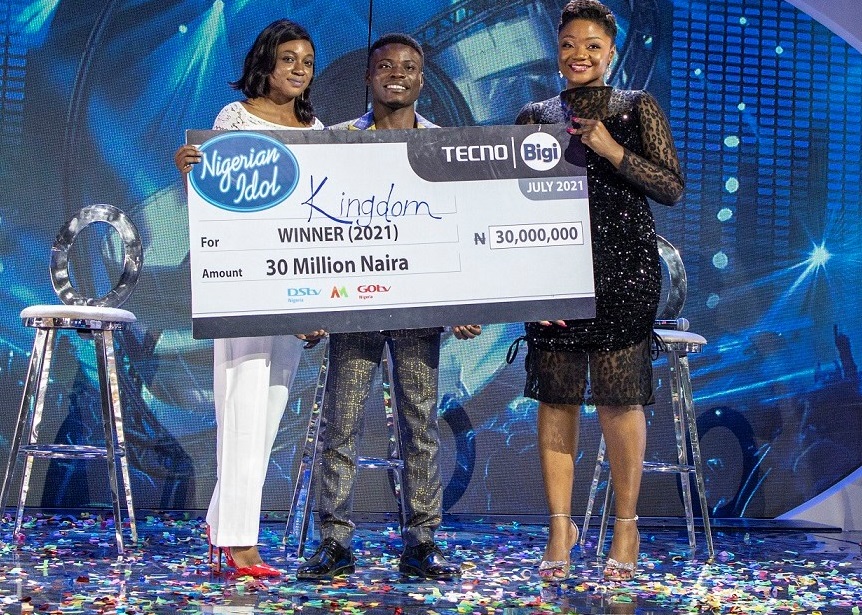 For several weeks, many were glued to their television screens watching Nigerian Idol season 6, with budding music acts showcasing their talents.

Eventually, it became a journey of creativity, excitement, and gripping music contest that lasted for 10 weeks with 11 contestants arousing the emotions of millions of music lovers and fans with entertaining rhythms and glamour of live-music performances.

On Sunday, July 11, 2021, after weeks and months of auditions, evictions and drama, a 24-year-old Bayelsa State-born Kingdom Kroseide emerged as the winner of the contest.

He defeated Benue State-born Francis Atela to clinch the coveted prize of N30 million, a brand-new SUV, a 6-track EP recording deal, 3 music videos included, a Bigi branded refrigerator plus a one-year free supply of Bigi drinks, an all-expense-paid trip to Seychelles, a weekend getaway to Dubai for two and a one-year cable subscription.

For his effort, the runner up, Atela Francis, also got a boost in his career with a prize of a music single to be produced by a leading Nigerian producer plus a top-notch music video, courtesy of the organizers.

At the grand finale last Sunday, Kingdom’s rendition of Gentleman by Fela Anikulapo-Kuti, coupled with his duet with Cobhams Asuquo on the hit track One Hit, ignited a euphoric feeling that erupted ecstatic moments from the judges who gave a standing ovation during the performance.

The singer had refreshingly delighted fans, voters and the judges with his music talent all through the 10 weeks of performances to clinch the coveted grand prize.

From his first day on the show, he had shown that he has all the qualities to win the Nigerian Idol show and it was not a surprise that he forced tears out of one of the judges, Seyi Shay.

The Nigerian Idol 2021, sponsored by Bigi Drinks, a subsidiary of Rite Foods Limited, did not disappoint as viewers believed that it produced one of the best talents in Nigeria as the winner.

Bigi has been applauded for sponsoring the show at this time some organisations would have stayed back because of the economic situation in the country. However, the company ensured that it put funds down to make Nigerians happy in this period.

Weeks ago, recall that when the top 7 contestants visited the Lagos headquarters of Rite Foods Limited.

During the visit, Kingdom revealed that his favourite Bigi variants were Bigi Water and Bigi sausage roll. It is now safe to assume that Bigi premium drinking water over the weeks has kept the star replenished and hydrated while he was dishing out refreshing music performances all through the competition.

Bigi is a carbonated soft drink with 12 variants. The Bigi soft drinks have, for over 10 weeks, refreshed and revitalized all contestants who contested for season 6 of the Nigerian Idol.

According to her, Rite Foods Limited has found a way to give back to consumers with not only refreshing beverages but also operate on very high standards in Nigeria by tying the company’s values to youth and people-centred initiatives.

She further stated that the company’s sponsorship of the music competition “is to ensure that talents are nurtured in order to inspire and empower stars that would take the music and entertainment industry to enviable heights.”

“We also look forward to the winner tonight, Kingdom, doing more on the international scene to place Nigeria on the global map,” she added.

The Nigerian Idol season 6, according to the organisers, recorded over 80 million votes in totality. At the final of the event, stars like Patoranking, Ice-Prince Zamani, Ayra Star and Cobhams Asuquo graced the stage to add to the thrill of the excitement.

Despite the show coming to an end, the celebration and excitement continue on Showmax for fans and music lovers who want to bask in the ambience of the show. 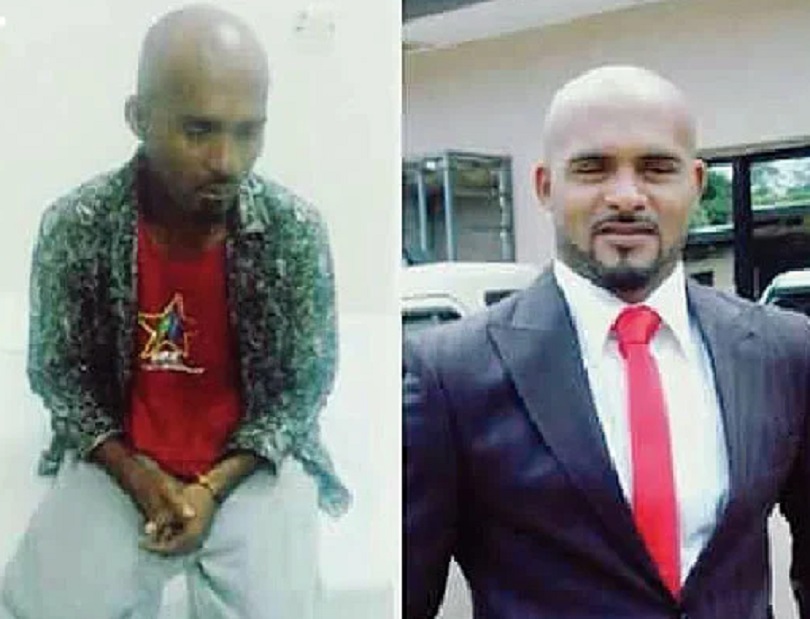 An actor in the Nigerian film industry, Mr Leo Mezie, has died after a kidney transplant at a health facility in Abuja, Business Post reports.

A colleague of the decease, Chioma Toplis, confirmed the demise of the prolific Nollywood star in a post on one of her social media handles on Monday.

According to reports, Leo Mezie breadth passed on to the world beyond last Saturday after a recovery from a kidney transplant.

He had been in and out of the hospital for a while trying to get back on his feet until he succumbed to death over the weekend after developing complications.

“Actor Leo Mezie is dead. He died on Saturday in Abuja while recovering from a kidney transplant. His corpse has been moved to Umuahia his hometown. RIP Leo,” Chioma Toplis posted.

Recall that earlier this year, it was reported that the marriage between Leonard Mezie and his former banker wife, Maureen Chimezie Onyemachi, which was consummated in 2010, had crashed about four years ago. 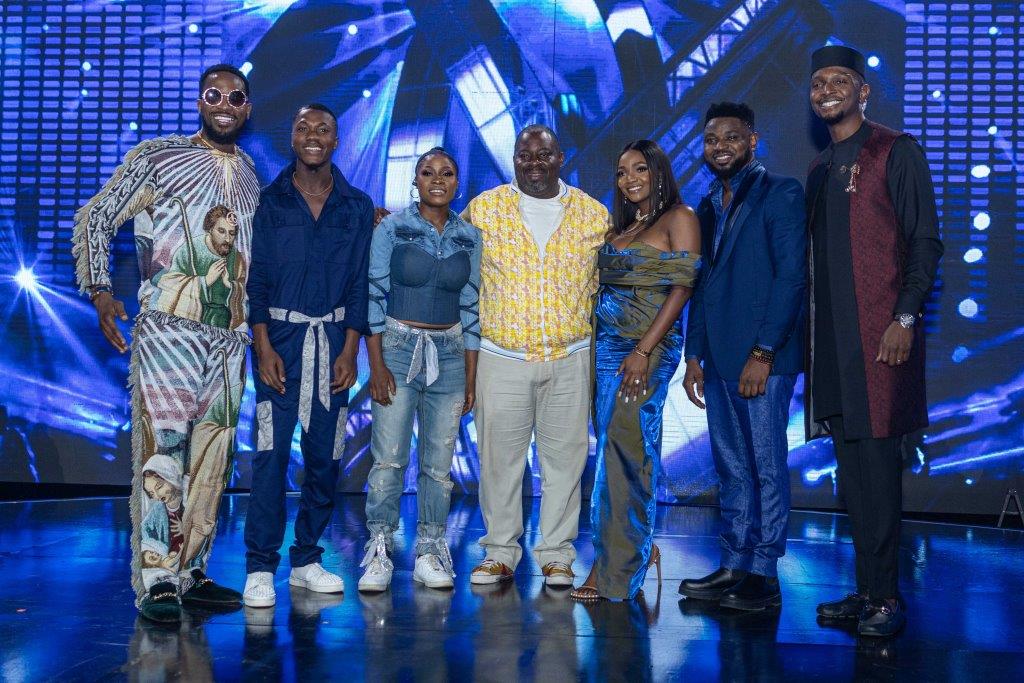 This weekend, one of the trio of Zadok, Banty and Progress in the ongoing Nigerian Idol Season 7 will leave the show, which climaxes on Sunday, May 22, 2022.

Last weekend, it was the end of the road for Jordan as he was evicted from the music talent hunt programme because he amassed the least votes from the over 29 million recorded in the week, though he had the last chance to perform Bruno Mar’s Grenade to the admiration of the audience.

The top three contestants also used the occasion to showcase their talents as they battle for a spot in the last two this weekend.

Zadok, Banty and Progress performed two songs each, one from any time of release and the other on the year they were born, another twist that increased the excitement generated from the evening gig.

With the three contenders left in the battle for the Idol crown, the show has become tense as each, according to the judges, has the musical prowess to get to the grand finale that will lead to the clinching of the N100 million worth of prizes, including a recording deal from a label, a brand-new Sports Utility Vehicle (SUV), cash prizes, and other exciting gifts.

Banty, who was the first to sing, came up with a stunning performance with Beyonce’s I Miss You, which kept the judges standing and clapping for her good vocals and stage act, a situation that Asika exclaimed that she sang perfectly, while Simi stated: “it is the best I have ever seen,” with D’Banj describing it as “phenomenal.”

The young singer’s second song Listen by Brandy, which was released in the year 1995 when Banty was born, was incredible, according to D’Banj, who stated “I am glad you are among the three contestants, that was great”, while Simi avowed that it was impressive, and Asika, “I love what you have done.”

Zadok did his first song And I am telling you by Jennifer Hudson and got the judges standing, clapping, with admiration for his outstanding act, that also shook the viewers, who stood yelling with joy for being entertained.

The 28 years old, who was described as a great singer by his superfan, in his second song, taken from Boyz II Men’s I’ll Make Love To You, released in 1994 when he was born, made Simi remarked that it was astonishing, incredible, while D’Banj said “I am an entertainer, and I must tell you that you are also one,” and Asika “you have shown us what you know how to do very well.”

Progress sang I Will Always Love You by Whitney Houston and got the judges over the moon with his vocals and stage performance, while his second song from Westlife’s Swear it Again which debuted in the year 2000 when he was born, led to good comments from D’Banj saying “every time you are on stage, it is like a ministration,” because he was often referred to as a pastor.

Simi affirmed “that was cool and excellent,” while Asika said, “That was a demonstration of skills.” 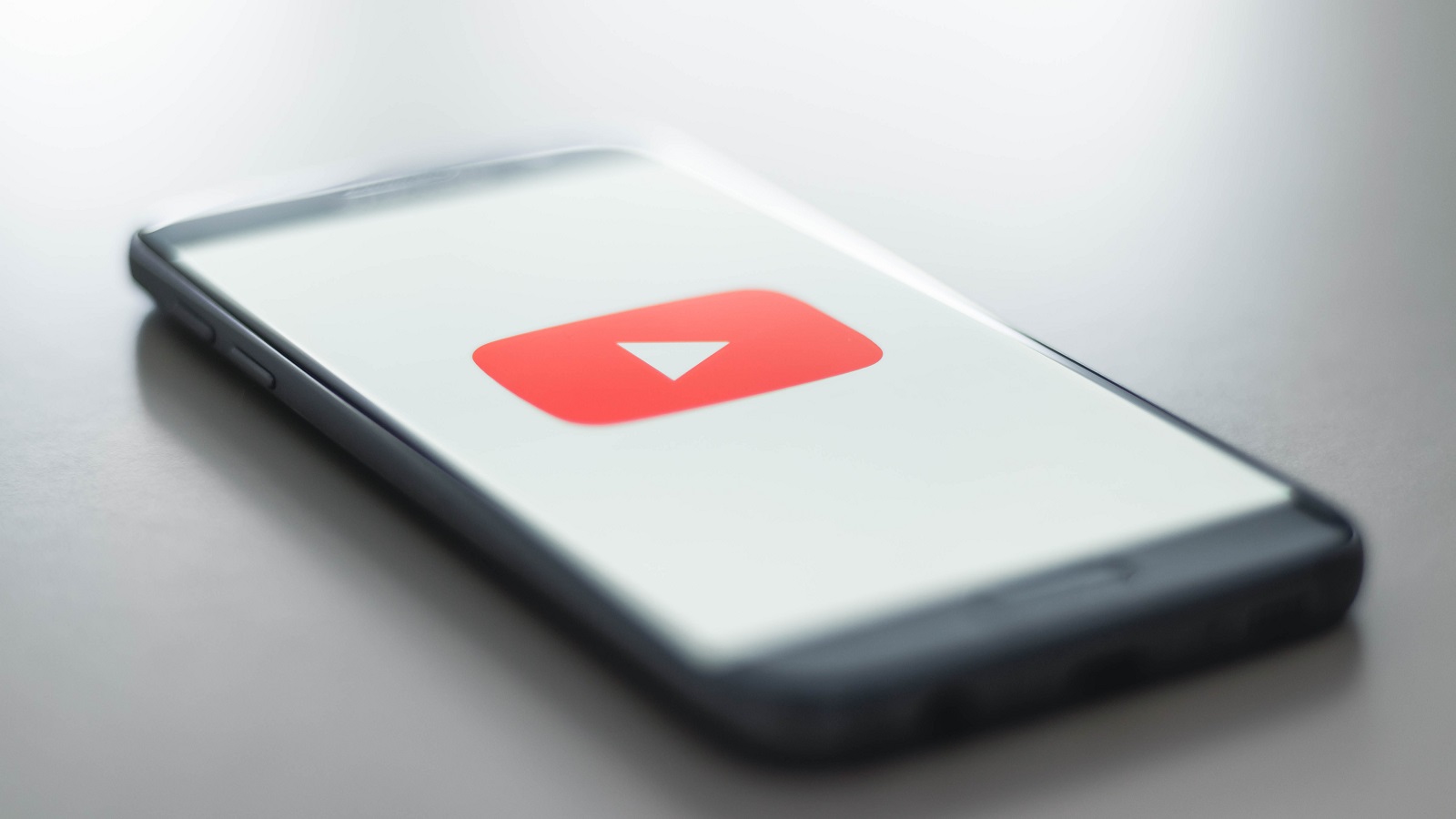 Content creators, aspiring producers, songwriters and others in Africa will continue to receive support and be given priority in order to make them better, YouTube has assured.

In a statement on Monday, the company further promised that it will continue to provide its platform for the growth of Africa’s creator ecosystem so as to showcase the vast talents on the continent to the world.

Already, YouTube has lined up a series of activities to celebrate Africa Month in May, with the YouTube Africa Day Concert, in partnership with Idris Elba, returning for the third year in a row.

The concert will include an in-person event in Nigeria that will be live-streamed on YouTube, featuring some of the continent’s hottest artists. The concert will once again commemorate Africa Day by using music as a platform to showcase African culture.

“We’re incredibly proud at YouTube to provide a platform that shares Africa’s creativity with the rest of the world,” the Managing Director, Emerging Markets, YouTube EMEA, Mr Alex Okosi, stated.

Mr Okosi added that, “From music, fashion, and beauty to the latest trending movements, YouTube plays an important role in the emergence and expression of Africa’s unique cultural stories to local and global audiences.”

“By commemorating Africa Month through these impactful initiatives, we continue to spotlight, and elevate the work of creators and artists who are at the forefront of the continent’s creative explosion,” he further stated.

YouTube has always supported the creative sector in Africa. The platform has promised to put in place virtual and in-person training and workshops for content creators to help them grow their channels and improve their skills.

These include a Creator 360 virtual workshop, which will allow African content creators to collaborate and share skills, and in-person Creator Day workshops, which will be led by industry experts and help aspiring creators learn the skills they need to continue thriving on YouTube.

YouTube will also offer workshops under its Future Insiders Program to empower budding producers and songwriters with hands-on training taught by seasoned producers such as Sarz and Musa Keys.

This is not the first time the video stream channel has supported the industry as its #YouTubeBlackVoices Funds and the YouTube Shorts Fund have provided a $100 million fund designed to reward creators who make creative and unique Shorts for their contributions.

Earlier this year, 26 creators from Kenya, Nigeria and South Africa were among 135 creators from around the world who participated in the 2022 edition of #YouTubeBlack voices creator class. The creators receive seed funding alongside dedicated support to help them develop their channels and thrive on the YouTube platform.

Recently, the YouTube NextUp program, which focuses on providing access to learning through one-on-one coaching, workshops and resources was launched to amplify the growth of many successful creators across the region.

YouTube continues to provide a platform for African creators who are dedicated to building audiences across the globe, while also building a business and generating revenue.